Melissa was born and raised just outside NYC in Greenwich, CT – but not the Gold Coast part of Greenwich. Their neighborhood was very middle-class. Melissa’s grandparents were Greek immigrants and it is a huge part of her identity. Her grandfather left Greece after WWI, during the Greek Genocide. He worked at Bethlehem Steel for 40 years, and taught Melissa’s dad many real life lessons about standing up to bullies, investing money, and getting an education – because “no one could take it away from you.”

Melissa’s parents were born during the Great Depression, and they ingrained a fear of wasting money in their children. Making smart financial decisions, sometimes to the point of comedic frugality, was an overarching theme in their home. 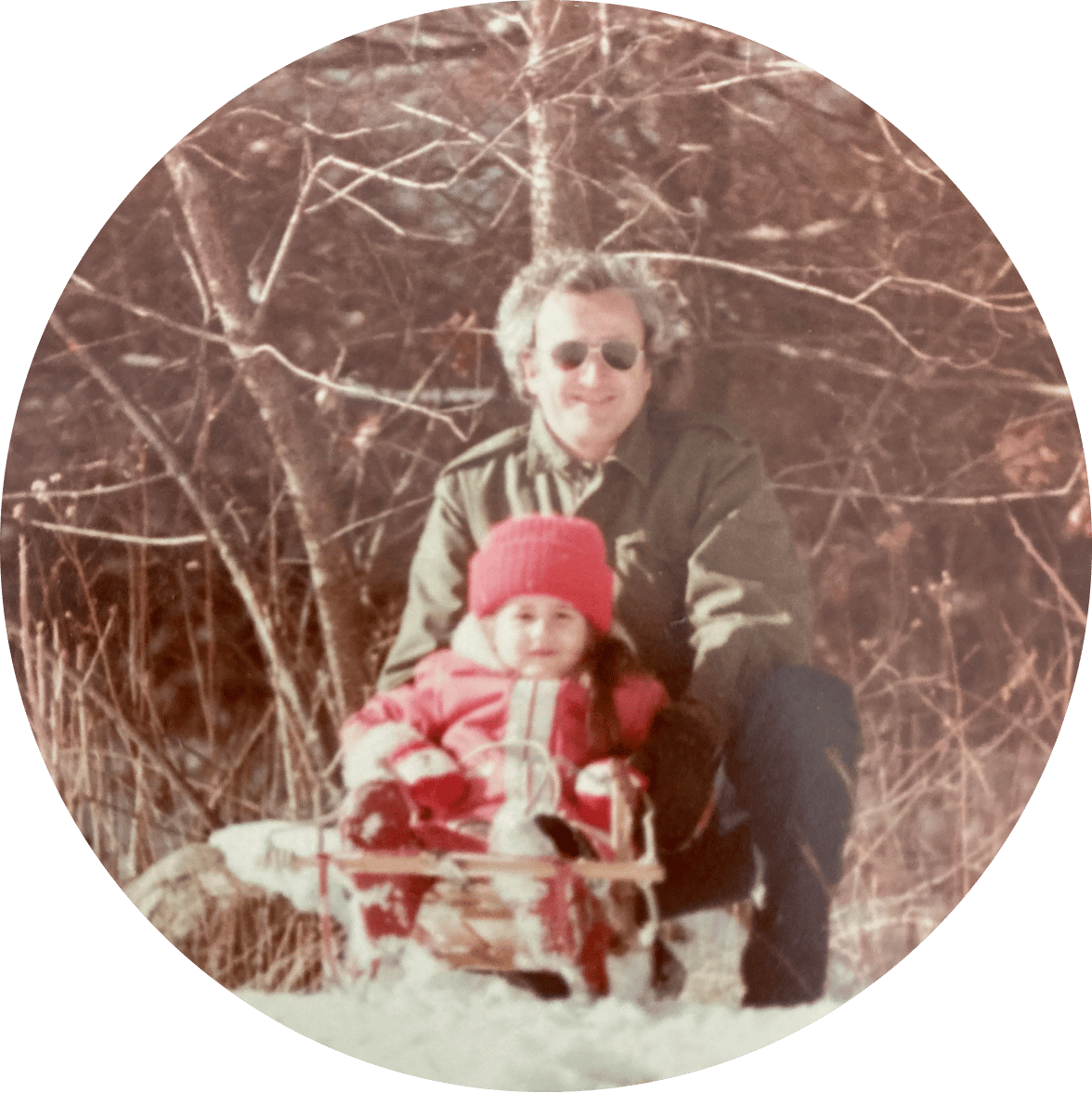 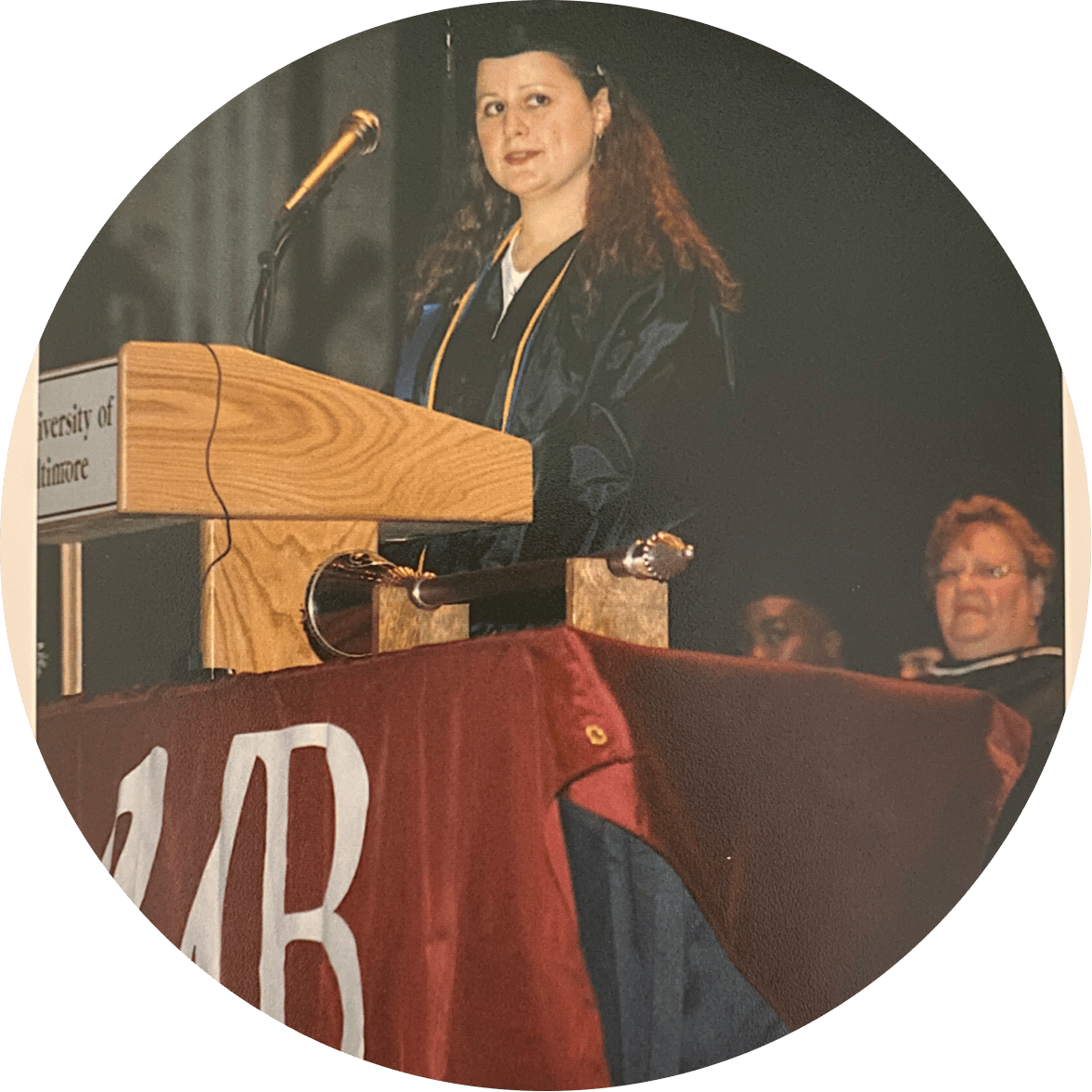 In 2001 as Melissa enrolled in Grad School, she discovered a passion for homebuilding and real estate while working for a Maryland land developer. She graduated from the University of Baltimore with her MBA in 2003.

In Love With Real Estate

Melissa took a position with a homebuilder in land development. Every day posed a brand new set of challenges she would have to solve at a lighting pace until 2007 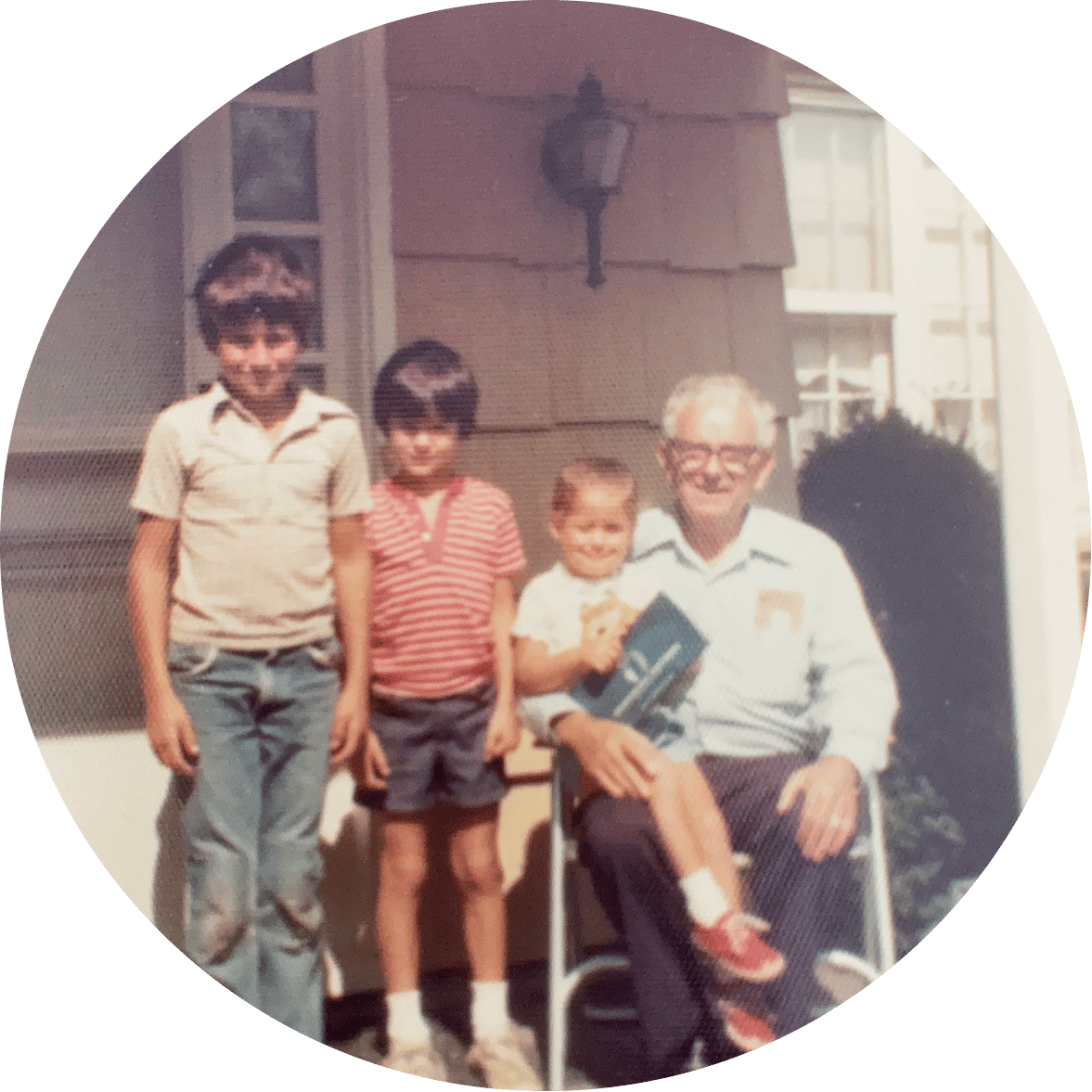 To this day, the memories of the years following the crash have colored Melissa’s investment philosophy. While always frugal, Melissa became much more conservative and diligent in her approach to real estate – a practice she now uses to guide her clients in their own investments.

Rebuilding Among the Rubble

In 2009, Melissa got her real estate license.
Those first years were rough. By 2014 Melissa’s family had grown into a foursome and while her two children, both under two at the time, were a handful, so was her business. While the shadow of the recession lingered, the housing market was recovering, and with it, grew Melissa’s business. Melissa quickly became known as a down-to-earth, family-friendly real estate agent and expert in the DC real estate market. 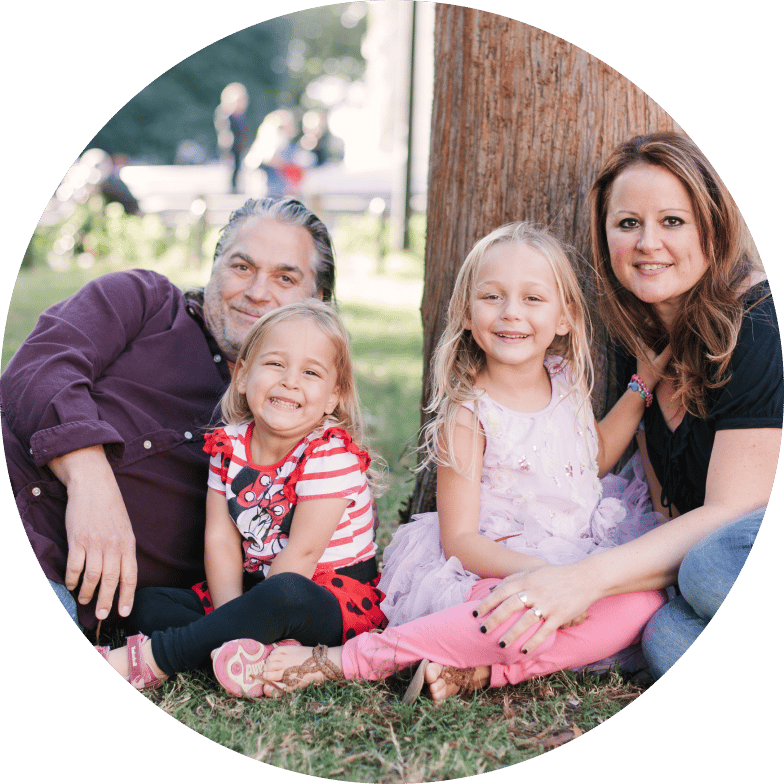 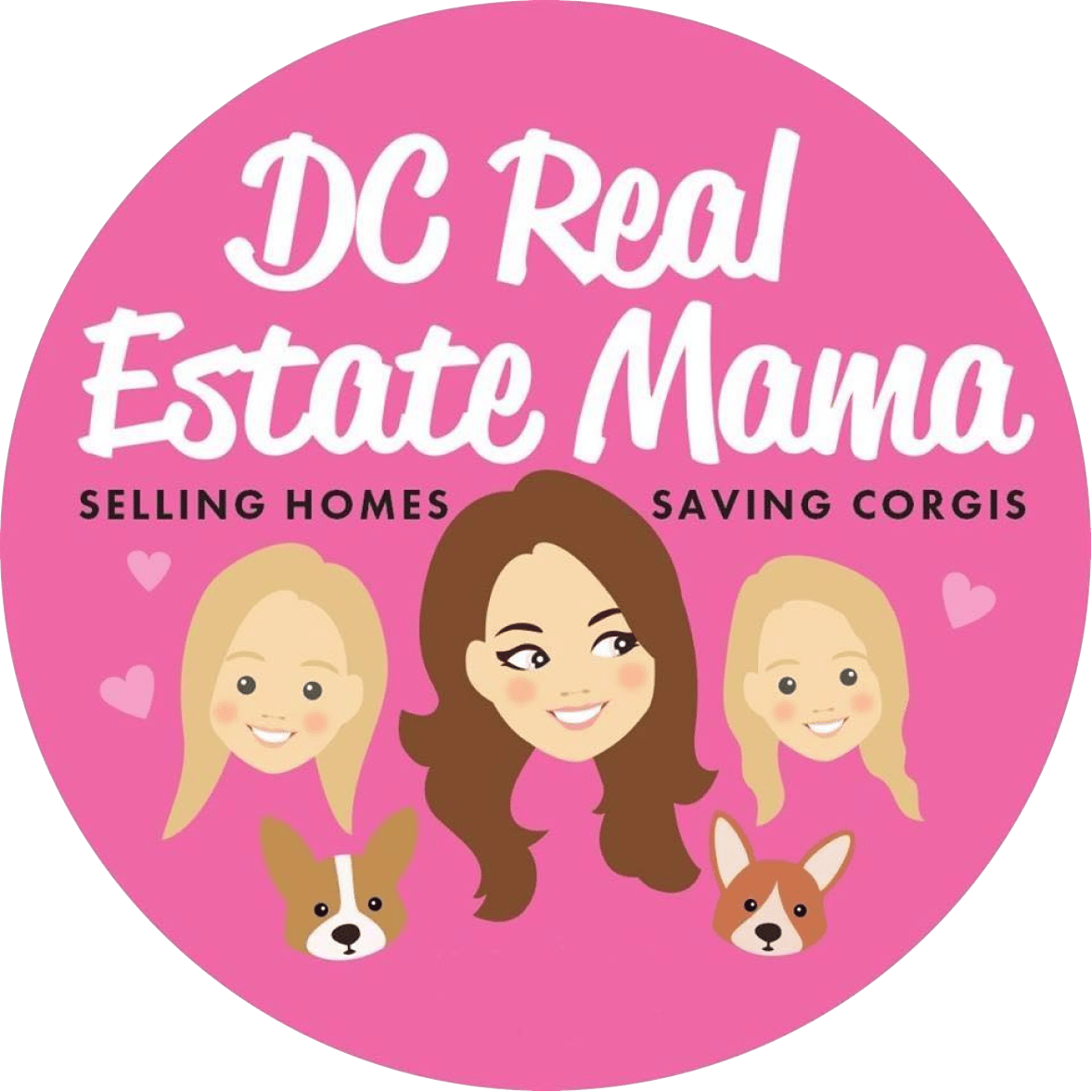 In 2017, Melissa founded East Coast Corgi Rescue from her home in Glover Park in Washington DC. She lives with her husband, two daughters, and two dogs.